This week, I felt inspired by a fellow blogger (which I should say, happens quite often these days) who announced that her 2012 resolution would be to attempt to make (or do) something new each and every month.  http://growitcookitcanit.com/2012/01/09/cook-it-2012-january-resolution/

Her first challenge to herself and fellow bloggers was to get out those pasta making machines that have long been stowed away in the back of kitchen cabinets and have a go at making homemade fresh pasta. Her one request to others was that they should put their own twist on things.  Although I adore pasta, in recent years and following a food allergy test, I have moved predominantly to wheat/gluten free eating, so the immediate thought was that my challenge should be trying my hand at homemade fresh, gluten free, pasta.

Eagar to seize the moment, I emptied my pantry of suitable pasta-making ingredients only to find that the best sounding recipes gleaned from a hurried search on line, called for Tapioca flour, something I did not have readily available.  Not wishing to be totally defeated at the first step of this 2012 "throw down", (and knowing full well that if I put everything away again, the moment would be lost forever), I decided to try making some bread instead.  I have tried a few times before but always disappointed with the results and as a woman who would rather do without something, than settle for mediocre (well, this is true in MOST instances) I had given the project up as unworthy of my time.

EUREKA!  It seems that 2012 is the year of the bread - 2 hours later, I have two very edible specimens, one oat topped and one cheesy.   This has indeed spurred me on for the homemade pasta challenge and I will begin a quest in search of tapioca flour on our tiny island. In the meantime, the kettle is on and the bread is sliced......bring out the jam!

THANK YOU http://growitcookitcanit.com/2012/01/09/cook-it-2012-january-resolution  FOR THE INSPIRATION!  Fancy joining the challenge? Why not check the link above.  Happy Pasta making! 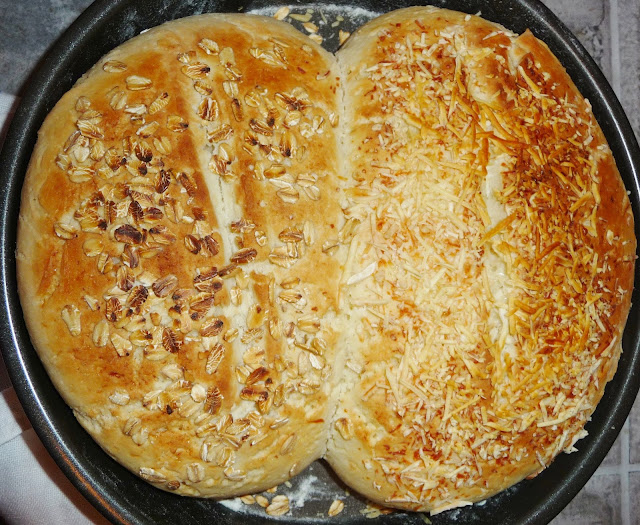 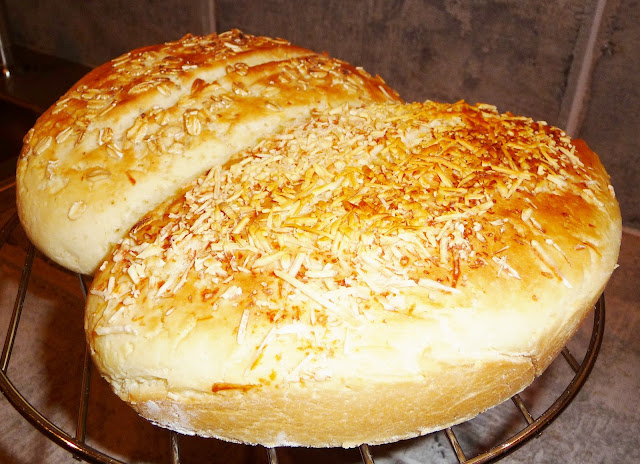 The making of "The Happy Hippy"

Adios! big corporate life - a life of being sat in endless meetings in little glass boxes listening to longterm plans and consumer insights; a life of trains, planes and automobiles; of dark morning starts and late night finishes; foggy drives, leaves on the line and the wrong kind of snow (UK commuters will know what I mean). A world of sharp suits, Hermes scarves, Mulberry handbags, Christian Louboutin shoes, Jo Malone toiletries and expensive French skincare.

And so, I begin a new chapter - embracing nature, experiencing some seriously dizzy highs and an endless stream of challenges as I try to become semi-self sufficient in a tropical landscape. The elegant couture replaced with jeans or shorts, Ts or vests and heavy work boots or wellies (even here, fashion has some seasons!).

The first hurdle of managing and financing the house build is complete and I'm comfortably ensconced. What a great deal I learnt in the process - about engineering and construction but mostly about people.....now I'm ready to begin the external transformation of my one-acre lot; I will endeavour to share my experience - the good bits and the not so great.